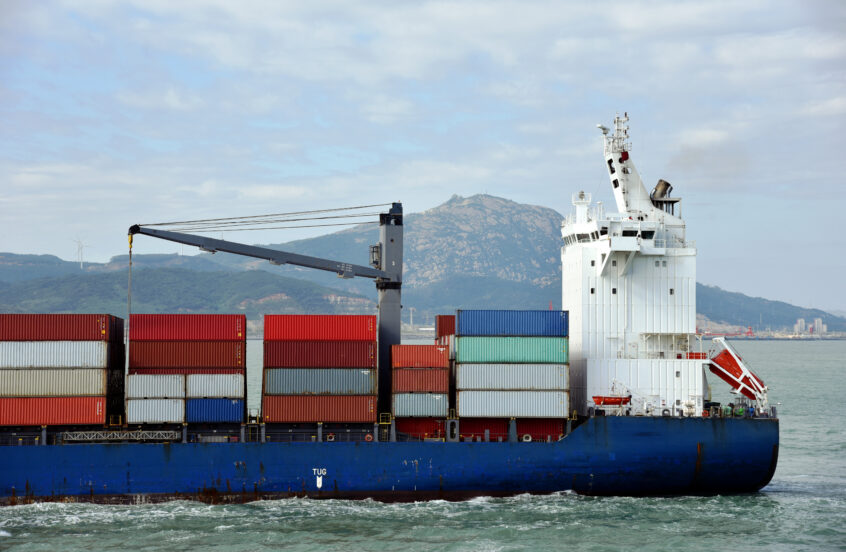 Inland congestion is causing a major supply chain disruption among the nation’s busiest ports due to a severe chassis shortage, causing an influx of containers to pile up in Chicago, Dallas, Memphis and Kansas City. This is an ongoing issue, which has only been exacerbated due to an influx of inventory overflowing already full warehouses. As a result, Union Pacific Railroad (UP) has been stacking ocean containers at its terminals in Chicago and Dallas due to longer chassis dwells and railcar problems on the West Coast.

While we are seeing improvements in other major inland markets, due to a lack of volume in Southern California, however UP is reporting Joliet Illinois, previously operating smoothly, has taken a turn with congestion and shortages since the beginning of October. UP put out a statement to JOC.com on the matter, stating “We also continue to see high chassis street dwell times in Chicago and are working through well-car balancing. Union Pacific is committed to working with our customers and other key stakeholders to address these issues, and we are beginning to see the benefits of our mutual efforts to reduce backlogs on the West Coast and at inland points.”

In response, ocean carriers such as CMA CGM are draying containers to UP depots and charging an additional $350 per container, to alleviate some container backlog.

In Dallas, railroad giant BSNF is working its way through congestion as Dallas is facing the same container pile-up issues. Trucking companies have reported that more containers are dwelling in UP’s Dallas terminal than BNSF Alliance. Putting a plan into action, Union Pacific announced that TRAC will be moving more chassis into Dallas to mitigate disruptions, which in the coming month should resolve these challenges. Reportedly, TRAC Intermodal has already moved in 375 additional chassis into Dallas, with another 300 following along.

“I am very optimistic that we will have everything up off the ground, and back to a fluid situation by mid-to-late December,” Val Noel, TRAC’s chief operating officer, told JOC.com.