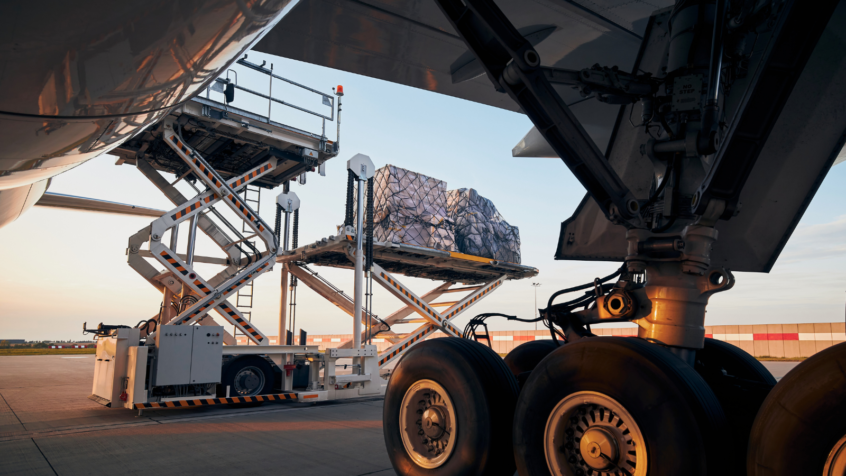 All services will be affected by the GRI, except for the LTL, or less-than-truckload service, FedEx Freight, which could fluctuate between 6.9% and 7.9%, according to the customer’s scale.  On average, FedEx’s annual tariff rates are much lower, between 4.9% and 5.9% but, due to high rates of inflation, these high rates are meant to offset the impact.

What else is FedEx doing to cut costs?

With the high GRI, FedEx’s has also announced it should plan to save between $2.2 billion and $2.7 billion during its 2023 fiscal year. Additional cost reductions will be implemented for FedEx Express air and FedEx Ground, U.S. operations.

More measures are being taken to cut costs by FedEx by reducing the number of FedEx Express flights, which will save the company between $1.5 billion and $1.7 billion.  FedEx Ground will also be closing certain rotating operations and cutting Sunday deliveries where needed.   Looking ahead to the future, FedEx’s goal is to cut $4 billion in costs by 2025, starting June 1, 2024.

FedEx shares have dropped by $40 a share from last Friday’s trading, as the company shared their shocking fiscal Q1 results, with an announcement of their 69% year-over-year decline in income at FedEx Express.  The company also announced that it was the trans-pacific air volumes attributed to the weakness of their fiscal quarter, blaming low volume.

According to NPR, FedEx’s steep decline is a sign of something even bigger, citing the recent events of the company’s published fiscal numbers and high GRI’s, as “While it provides a good read for two key parts of the economy, it also serves as a reliable indicator of what may be coming down the road.” It is no secret that FedEx is a global powerhouse, and with some on Wallstreet believe it may not be collapsing, but they are on a steady decline.  Other investors and Wallstreet members believe that we should be thinking more in-depth about what this means for our future. According to Stifel’s Chan, “Right now, there is a lot of debate about the direction of the global economy.” furthermore, Chan also said, “FedEx gave people who were maybe riding the fence what they needed in terms of moving forward.”