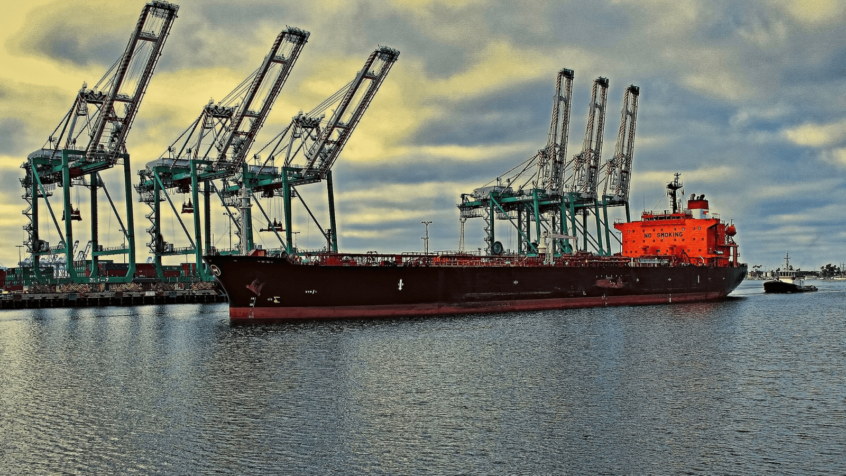 The bill that gives the Federal Maritime Commission the power to impose minimum requirements on ocean carrier services passed the House of Representatives with an overwhelming 364 votes against 60 and is now in the hands of the US Senate.

The legislation commanded by Rep. John Garamendi, D-Calif., and Dusty Johnson, R-S.D., also establishes reciprocal trade as part of the FMC´s mission. This includes instructing that, ocean carriers cannot refuse export cargo if the containers can be loaded safely and within a fair time frame.

“We have seen the unprecedented rejection of American container loads by the large ocean carriers. They are in contravention of their contractual obligations, just refusing to haul that cargo, preferring instead to take the empty containers and get them back to Asia for a quick turn. That has caused serious problems, not just conceptual — real dollars, real cents. The American dairy industry has seen $1 billion worth of losses just in the first six months of this year”, Johnson said.

The bill also includes updating requirements on ocean carriers in order to incorporate best practices in the shipping industry, certify that any demurrage or detention charge complies with FMC regulations or face penalties, maintain all records regarding invoiced demurrage or detention charges for at least five years, and provide such records to the FMC or invoiced party on request, among others.

On the other hand, The World Shipping Council has opposed the legislation, with John Butler, President/ CEO remaining firm on his stance that this is not the accurate solution for the congestion. “WSC will continue to work with the Congress to seek real solutions that further strengthen the ocean transportation system that has supported the U.S. economy throughout the pandemic.”, he said.