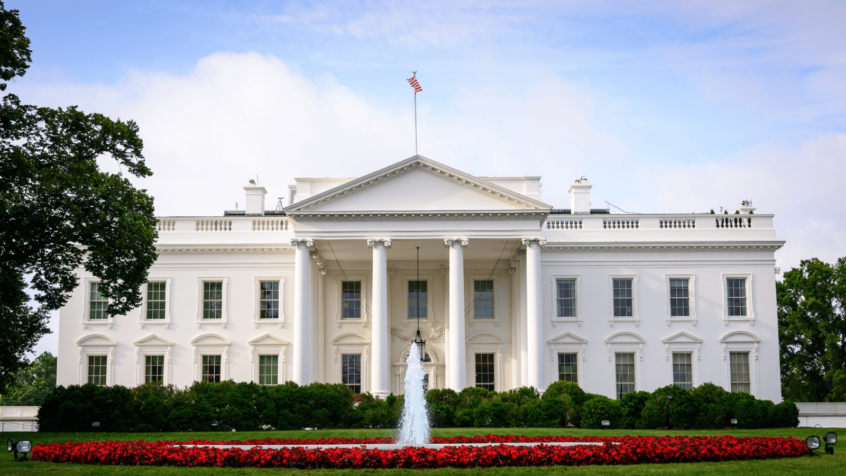 The legislation could not come soon enough for the many transportation companies suffering from the poor infrastructure plaguing ports and freight terminals across the country. Increased wait times and delays for truckers looking to deliver empties and pick up containers has created a perpetual cycle of delays resulting in many private operators and trucking companies losing time and money, fostering frustration and ultimately leading many to seek other lines of work, at a time when labor shortages are running rampant.

And if that was not enough, trucking companies are also suffering due to lack of capacity at ports which is hindering them from returning containers, inhibiting additional loads from being completed.

For that reason, the majority of the transportation budget will invest in highways, roads, and bridges. Also, according to the National Association of Countries, the amount will divide as follows: 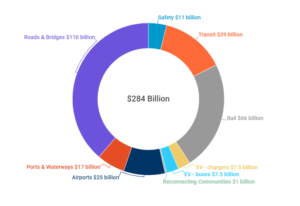 According to the recent White House statement: “This comes on top of a $5 billion agreement between the U.S. Department of Transportation and the state of California to support port and inland improvements in this critical freight node”.

Although the change will not come soon, this is great news for the logistics sector. The country is in a good spot and, hopefully, in the long term, we won’t see the same congestion as now.