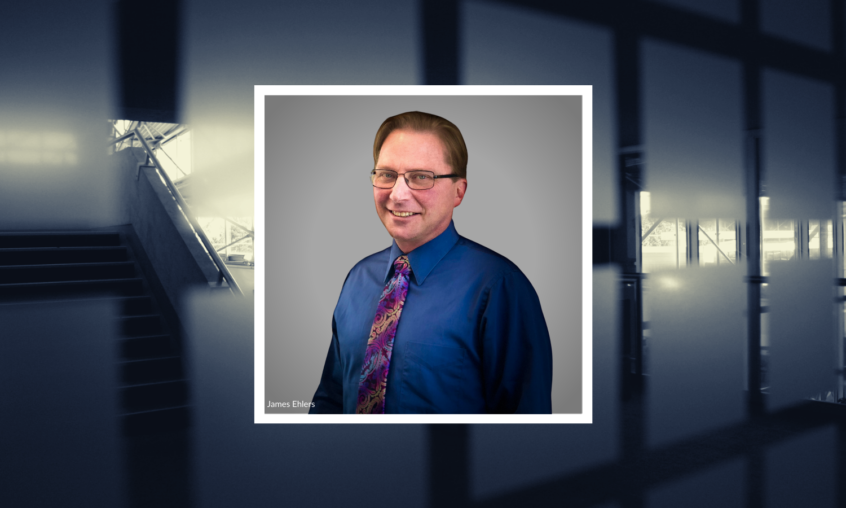 James Ehlers, known as Jim by his customers and colleagues, has worked in logistics for the last thirty years. Having spent most of his career as an Operation and Purchasing Director, working closely with overseas manufacturers, he has immense knowledge of product life cycles and international supply chain operations.

I recently spoke with James to learn more about his career and his time with GLC.

Q:  How did your career in logistics begin?
A:  I began working for a wholesale company in 1991, which would later be purchased by the Night Light company in 2002. During that time, I worked closely with our factories negotiating rates and directing the daily aspects of product development while managing the warehouse operations. I always enjoyed my travels to China to work with the manufacturers directly, finding so much more can be accomplished in a short amount of time with direct interaction.

Q: When did you decide to join the GLC team?
A: I met Mr. Derek Scarbrough back in 2003 as one of his customers at a time when he was managing a freight forwarding company in St. Louis; his enthusiasm immediately impressed me.  After working together over the years and building a friendship, a transition to his team became inevitable.  I packed up a moving van and joined the team in the late spring of 2013, working in warehouse operations in Compton and living on the beach in Long Beach…a pleasant change of pace from the hot summers and cold winters of St. Louis.

Q: What positions have you held during your time with GLC?
A: During my time in Compton, I wore several hats over the years as the needs arose, Shipping Manager, handling key accounts, and later Managing our Compton satellite warehouse.  When it was time to move to Redlands after five and a half years, never one to shy from change, I was the first to sign up.

Q: What’s next for you?
A: I live in the present and look forward to future possibilities as they manifest. In the meantime, I enjoy hiking in the mountains around me, a refreshing change from the beach and city life, ready to embrace the new challenges/opportunities that continually develop at our warehouse. Whatever “next” is, I am looking forward to where it takes me.