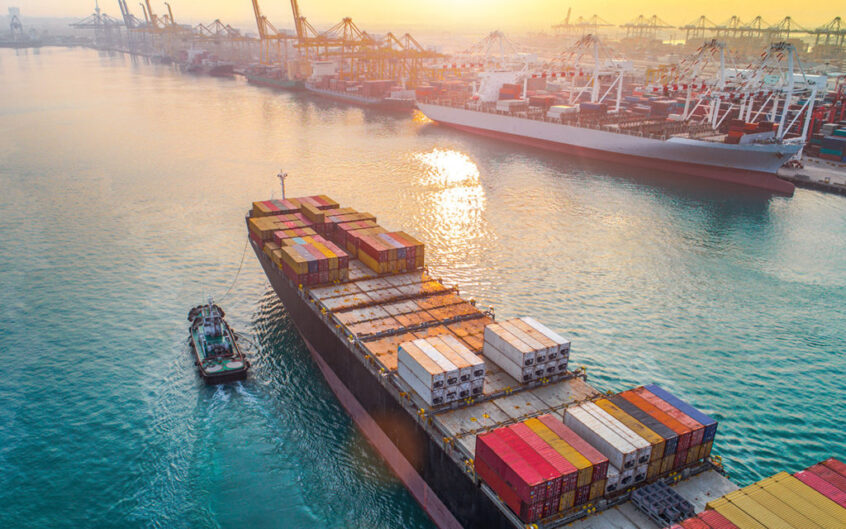 2022 fiscally has been a huge success, according to the Georgia Ports Authority. In one year, Port of Savannah has recorded 5.76 million twenty-foot units being handled, making it an 8% overall increase year over year. Simultaneously, the port of Savannah has also announced that June 2022 was also a record-breaking month for them, handling 494,107 TEUs, which is a rise of a 10.6% increase … END_OF_DOCUMENT_TOKEN_TO_BE_REPLACED 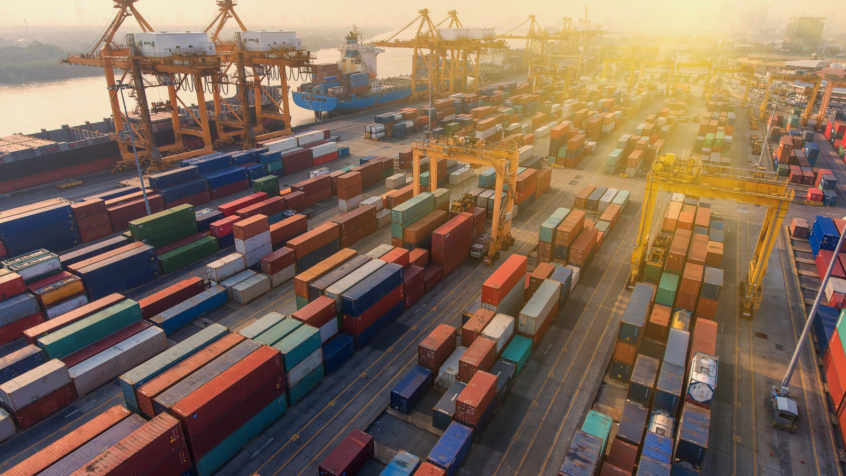 Listen to this article here: GLC INC. · 5 Tips When Exporting Goods So you have found yourself an international client who loves your product and is ready to place a large order. 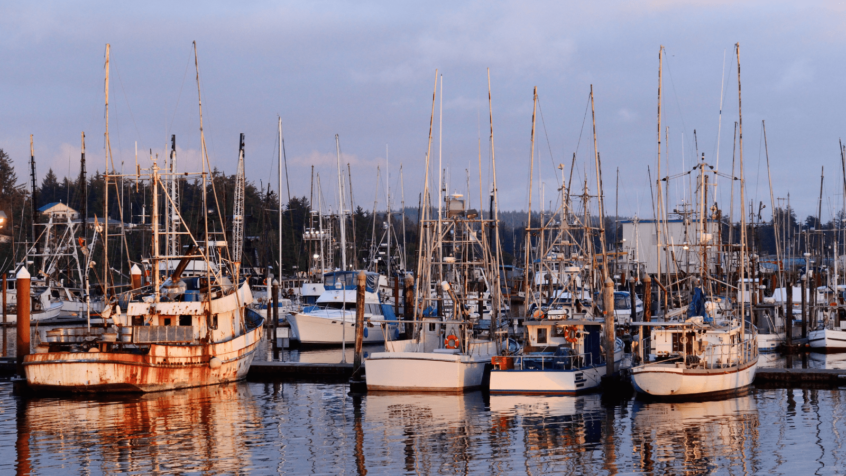 The Opening of the Hugh K. Leatherman Terminal in Charleston Leads to Increased Capacity and more robust Direct Sailings to Europe and the Middle East.

Q: What are Anti-Dumping and Countervailing Duties? A: Antidumping (AD) and Countervailing Duties (CVD) are intended to offset the value of dumping and/or subsidization, thereby leveling the playing field for domestic industries taking a hit by unfairly traded imports. “Dumping” occurs when foreign manufacturers sell goods in the United States less than fair value, causing injury to the U.S. industry. AD cases are company-specific; their … END_OF_DOCUMENT_TOKEN_TO_BE_REPLACED 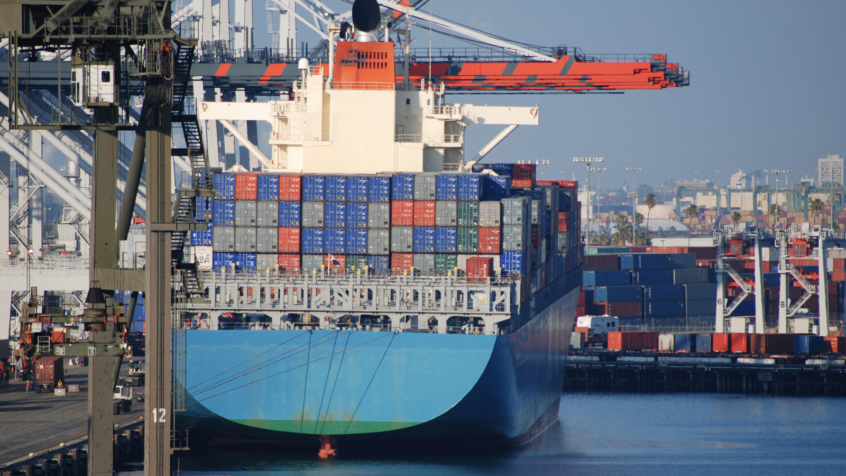 New equipment shortages and congestion are evolving on the East Coast as import numbers continue to grow. The increased volume seen in Savannah and New York is in response to the bottleneck in Los Angeles and Long Beach, which shows little signs of letting up. 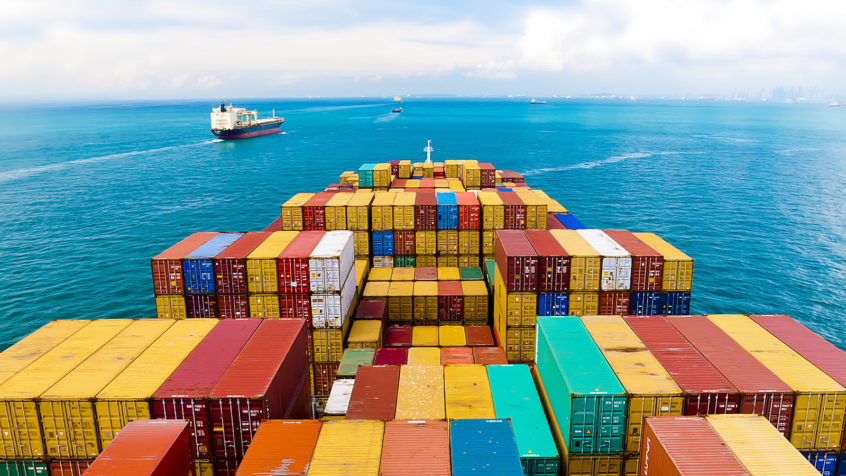