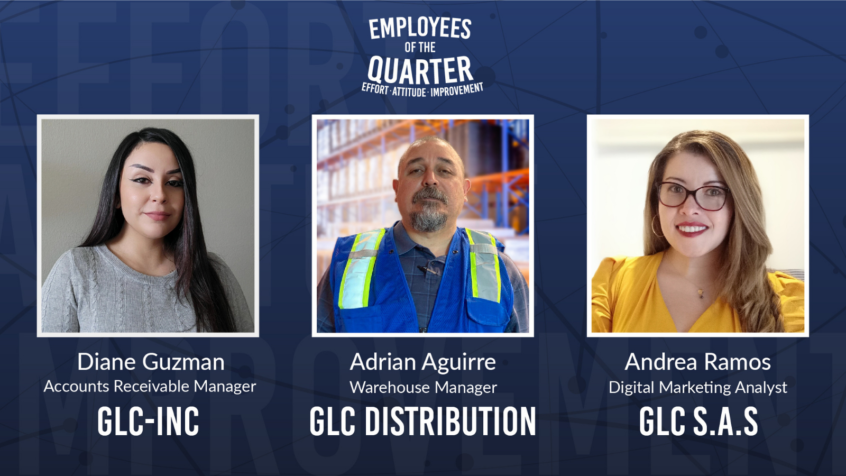 DIANE GUZMAN | Accounts receivable Manager| GLC Inc. Los Angeles, CA Diane joined GLC in October of 2019 and started with a hybrid role. She had administrative duties and learned about our Accounts Receivables. Now, almost two and a half years later, she is the Accounts Receivables manager. Being able to transition and flourish into a new role is what she loves most about working … END_OF_DOCUMENT_TOKEN_TO_BE_REPLACED