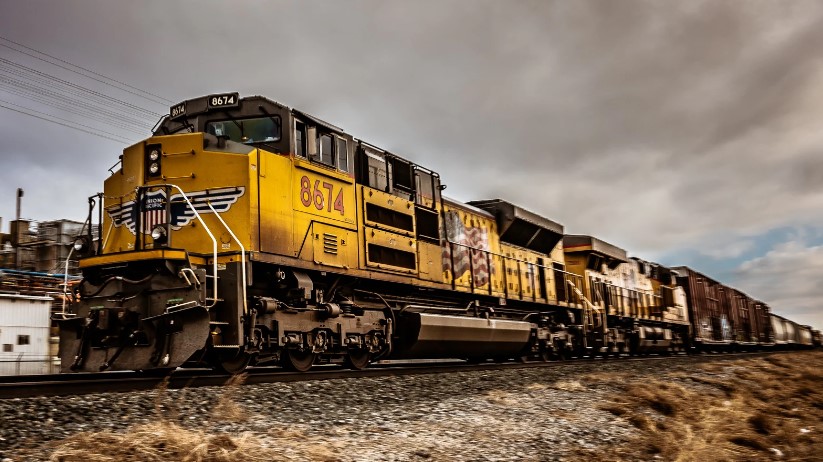 A new potential rail strike is in the works after the largest rail union in the U.S. rejected its labor contract as of Monday, November 21st, over concerns about schedules and lack of paid sick time. Fear is setting in on what this means for potential shutdowns and the timelines, as this marks the fourth union to date to have failed to approve contracts.

SMART-TD, the largest rail labor union based out of Kansas City Missouri represents 28,000 workers, is speaking up after they rejected the Biden Administration’s brokered contract, after not meeting the demands of the workers. The inclusion of guaranteed sick leave, predictable schedules, and flexible time off policies are among the top points the unions are fighting for. 50.87% of conductors in SMART-ED voted the contract down, following behind the second-largest union, the Brotherhood of Locomotive Engineers and Trainmen, who have accepted their contract.

While tensions are high, SMART-ED has agreed to hold off on any potential strike until December 9th, calling it a “cooling off” period. Another union, Brotherhood of Railroad Signalmen, who have also rejected their contract, could be setting things into motion much sooner, as their deadline for an agreement is December 4th.

Any strike with our nation’s railroads could be devastating to our economy and undoubtedly trickle down. Suppliers and manufacturers in the thick of peak season already have increased pressures to deliver consumers products ahead of the Holidays. The United States Congress may also intervene if agreements are met by deadlines, in an effort to forgo any strike or shutdown causing major supply chain disruptions. According to the Association of American Railroads, any nationwide service shutdown or interruption would greatly impact our economic status and cost more than $2 billion per day of a shutdown. “As the freight sector heads into peak shipping season, a nationwide rail work stoppage would result in an unnecessary $2 billion daily economic hit,” said AAR President and CEO Ian Jefferies.