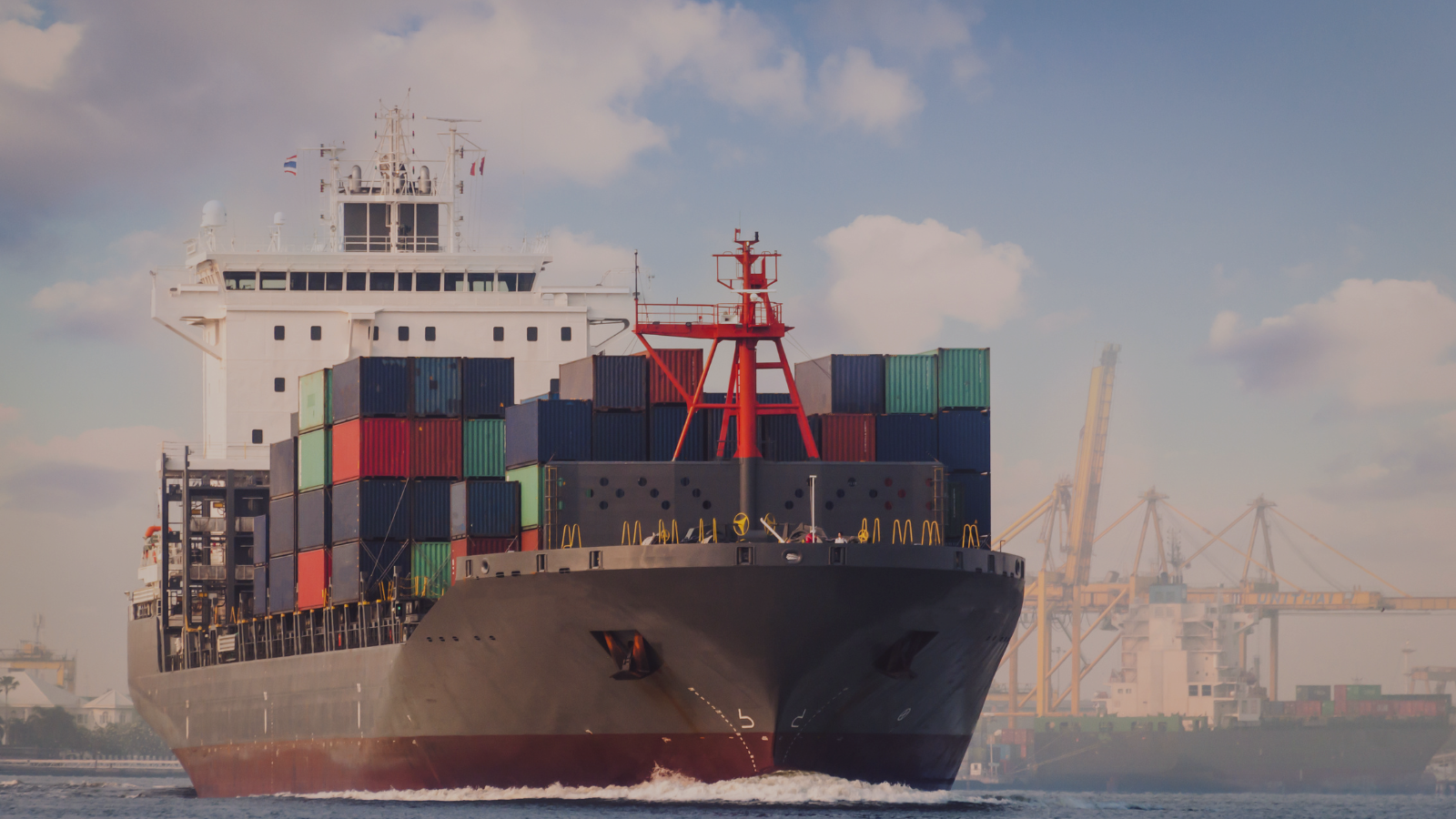 The Port of Miami, located in Florida, is geographically placed between North and South America, making it a “cargo gateway” for trade in the Americas. It is a powerhouse for east coast transportation because it is increasingly stable for trade from Europe, Asia, and Africa.

Recently, the Port of Miami released its 2035 Master Plans that detail its growth plans for cargo traffic, along with cruise brands and ships. This ambitious growth plan sets aims to grow “cargo traffic that will double over the next decade”, and comes with heavy capital investments and improvement projects. This plan, set forth by Miami-Dade Country, is supported by the Mayor and the Board of Country Commissioners and has been recently replaced by the prior 2020 plan.

What improvements have already been completed?

Miami-Dade has published what capital improvements have already been made to the port, and it came with a one-billion-dollar price tag. These projects include the Deep Dredge Project, which has deepened the main cargo channel depth to -50/-52 feet, a new fast access tunnel, which has direct access to the U.S. Interstate Highway System, and lastly, the $50 million dollar investment on upgrades of its on-dock freight rail system. This rail system has helped expedite the flow of commodities throughout Florida and the US.

What do the 2035 Master Plans entail?

This phased project includes an Executive Summary, with seven sections of strategic plans, including Goals, Objectives and Policies, Cargo, Commercial, Phasing, and costs, along with a financial and implementation plan. Based on the Goals and Objectives, Miami-Dade County identified the critical issues that needed to be addressed immediately. This includes evaluating the location of the Port within the metropolitan area, and the type of cargo that passes through. Additionally, they will observe and identify the role that international trade plays in the future of the South Florida community, as well as how inland freight transportation from the port to the highway system will function more realistically, using the rail function when servicing the port.

Projects in the immediate pipeline:

The Port of Miami has already begun with its expansion plans, starting with help from CMA CGM, to boost container capacity by one-third mid-2023, with a debut of a new Mediterranean-US  Gulf Coast service. Additionally, SFCT, the South Florida Container Terminal has ordered 12 new cranes, expected to deliver by Q2 of 2023. The additional equipment should allow POM to handle over 500,000 TEUs per year, which is a significant volume boost from its current numbers of 385,000 TEUs per year.