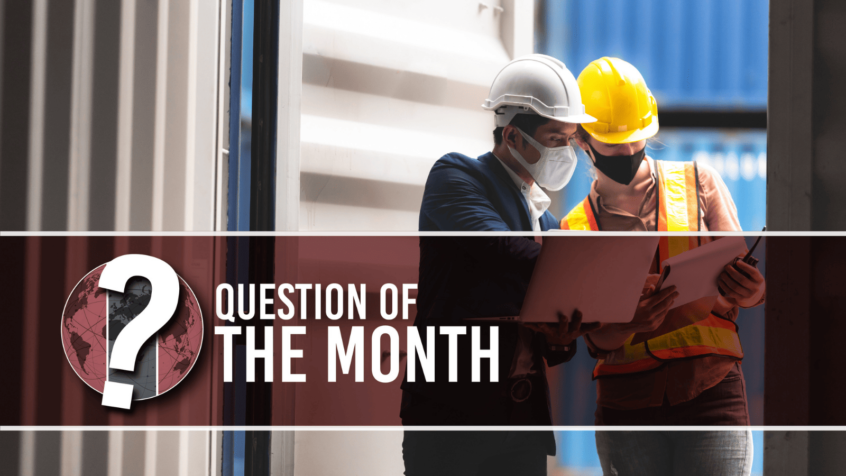 The U.S. Department of Commerce recently released the following guidelines,

“In response to the Russian Federation’s (Russia’s) invasion of Ukraine, the Bureau of Industry and Security (BIS) has taken swift and severe action to impose stringent export controls on Russia. These restrictions have also been applied to Belarus in response to its substantial enabling of Russia’s invasion.

The actions taken by BIS build on existing restrictions in place on Russia since its occupation of Crimea in 2014 and for other purposes. Certain of these restrictions remain in effect; others have been expanded in scope as a result of the recent actions. In particular, BIS has imposed controls on a range of items subject to the Export Administration Regulations (EAR) that did not previously require export licenses when destined for Russia.  BIS has also imposed similarly stringent controls on items subject to the EAR that are destined for Belarus.  Notably, both countries have been made subject to broad in-country transfer controls. The information provided on this page is updated as events warrant. Readers should review the final rules and other legal documents in their entirety for all relevant requirements.”

To see full press releases and FAQ’s read more here, or reach out to a GLC Licensed Customs Broker below for any questions.