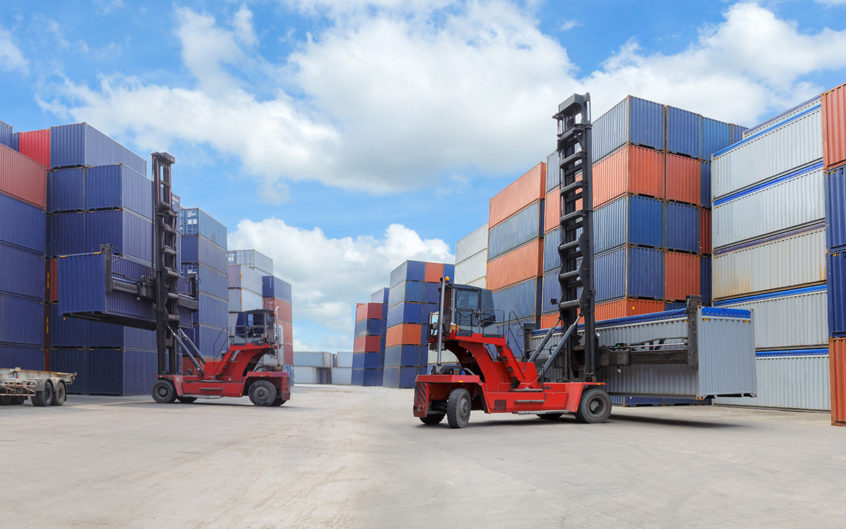 Change is coming! The Biden Administration is cracking down on consumer price inflation for shipping costs, which has hit a 40-year-high, by calling for change, accountability, and investigations.

President Joe Biden recently held a speech at the Port of Los Angeles and called out and issued a warning last Friday to the top nine ocean carriers, citing “The rip-off is over”. The Biden Administration is advocating and urging lawmakers to approve the Ocean Shipping Reform act of 2022, which aims to mitigate inflation. This proposed solution would allow the Federal Maritime Commission to act freely and conduct investigations into carriers’ operating procedures and business practices, with the goal of allowing shippers to gain financial relief when imposed unreasonable fines and penalties.

Besides the warning in Los Angeles, President Biden has also called on Congress for change, citing “I called on Congress to crack down on the foreign-owned shipping companies that raise their prices while raking in $190 billion in profit, a seven-fold increase in one year.” Furthering the cause, the Biden Administration has issued and released videos supporting the Ocean Shipping Reform Act, as recent as Thursday, 06/09, imploring Congress to crack down on companies rising shipping prices by as much as 1,000%.

These recent outcries come on the heels of recently established hearings, proposed rules, and fines by Federal Agencies holding freight carriers accountable for oversights with rail and ocean shipping.

For most companies, news of positive change couldn’t come at a better time.  Wade Miquelon, JoAnn Stores President and CEO told President Biden that price hikes had “added nearly $100 million in costs” for the retail company.  Miquelon cites further “We’re not a huge company, but that $100 million increase that they passed on to us is more than our entire profit.”

President and CEO of Tractor Supply Company Hal Lawton recalls just how drastic the change in container prices is, recalling “We were paying $3,500 a container in 2022. Then by September, October of last year, we were paying upwards of $20,000 to $25,000.”