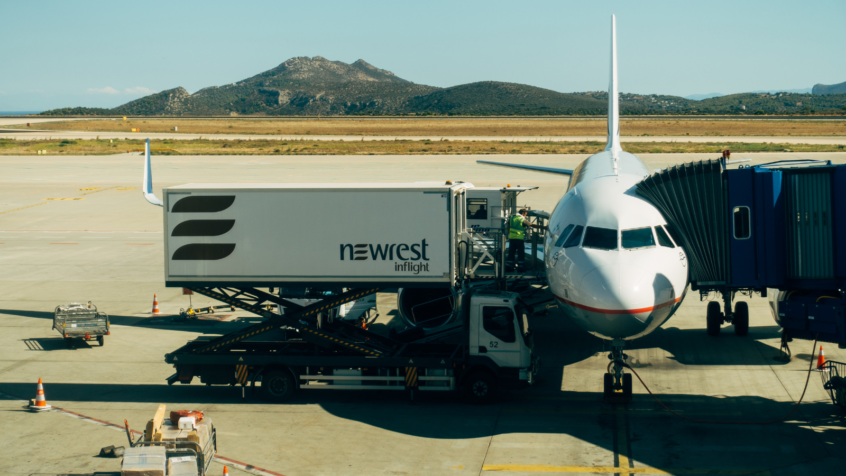 Peak season is over, and the numbers are in for how global air cargo markets have fared during the second year of COVID, while new variants are popping up globally.

The latest data shows numbers of airline consignments all around are not as strong as predicted.

According to organizations who survey the airfreight market, “Volumes weakened as the fourth quarter progressed, a deviation from the normal pattern during the busiest period from cross-border freight transportation”. Volumes may have weakened in the market, but the demand remains the same.

While most globally are facing the same congestion and delays, data is reporting that in Asia due to strict quarantine rules, levels dropped in December 2021, and available space declined by almost 16%. As one of the biggest trade lane hubs for air cargo, China has also seen temporary closures due to increasing Omincron positive Covid tests, delaying cargo movement even more.

In the U.S, major airports such as NY, JFK, and LA, carriers reported an 11.4% increase in volume, according to IATA data, but the growth rate wasn’t as strong as October 2021.

A huge reason for the lack of volume stems from COVID-19 backlash, specifically as Omnicron has seemingly ramped up. Companies are still dealing with employee shortages and congestion, and delays due to high demand without space available, creating slow growth while maintaining normal to high demand.

How do we combat these delays? Bruce Chan, a senior analyst for an investment bank that specializes in global logistics recommends: “We think that shippers must continue to plan and budget aggressively, as our timeline for a moderating market continues to get pushed out.”