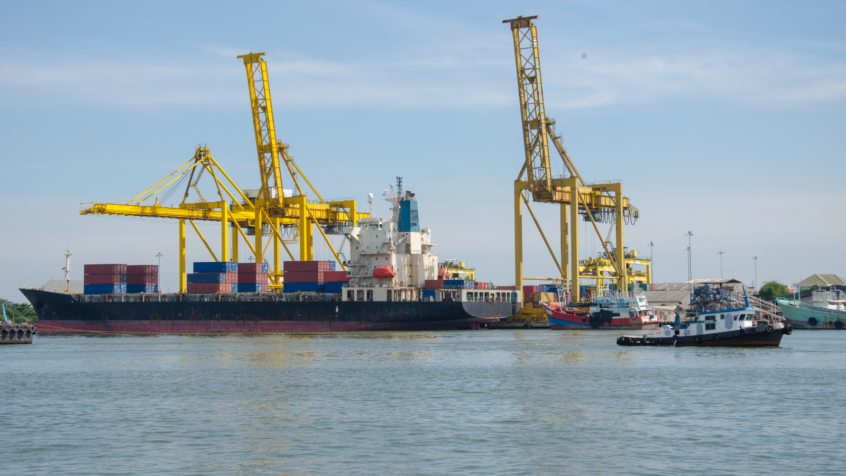 While consumers, manufacturers, and shippers are struggling to cut costs and remain afloat during these trying times –  ocean carriers, specifically the Japanese carrier Ocean Network Express (ONE), are reporting some of the highest profits to date.

In the US, congestion at port terminals remains a huge issue, and terminals are thinking of creative solutions to lessen port congestion, including charging shipping companies fees for containers remaining at the ports for extended periods of time. As a result, contracted rates are have increased to offset the costs, citing “Cost-saving initiatives progressed, but additional costs increased due to shoreside and inland congestion.”

While ONE line is seeing their highest profit ever this year, they aren’t alone.  Ocean carriers worldwide are benefiting,  and we should expect to see ocean rates continue to rise.