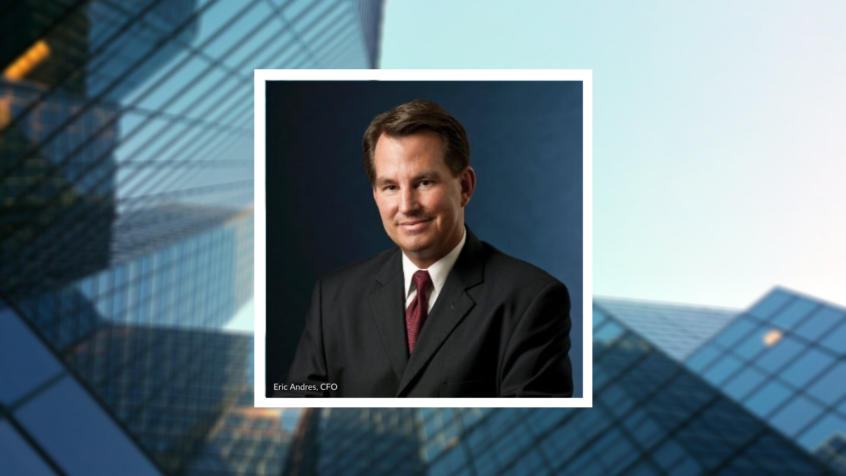 As president of Creative Business Solutions, the consultancy firm he founded in 1995. His clients were in industries that include electronic manufacturing, aerospace manufacturing, real estate, entertainment, banking, retail, logistics, and health and beauty. Andres has overseen foreign and domestic projects that range from a $600 million company sale to an $8 billion merger. He has orchestrated the sale of a facility in Spain, the acquisition and merger of three U.S. companies into one division valued at $1 billion, and assisted in the completion of a merger that elevated a client company’s standing from the #5 position to the #1 position in its industry. In the last 20 years, he has negotiated over $800 million in foreign and domestic transactions with private and public companies, banks, labor unions, and other organizations throughout the U.S., Europe, and Asia.

Before starting his own consultancy, he worked in the financial and strategic planning department of CalMat, a building supply and property development company with $375 million in annual sales. He also worked in the corporate finance department of Dole Food Company/Castle & Cooke Properties.  Preceding his work with Dole, he worked at Deloitte, where he began his career.

Eric graduated with a Bachelor of Arts in Business Economics from the University of California at Santa Barbara. He lives in his native Los Angeles with his wife and their four children. He is an avid fan of sports, music, political humor and film, and a devoted follower of the Lakers, Rams and Dodgers.